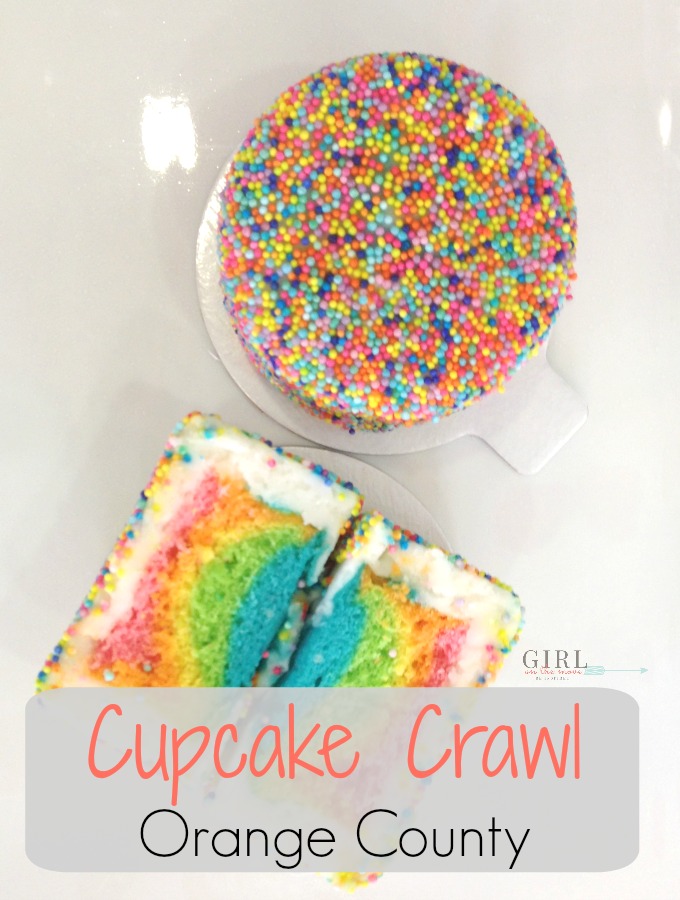 Right about now you might be wondering, “What in the world is a Cupcake Crawl?!?” And I’d have to say this…

So I’m pretty sure you get the idea 😉

If you’re new here to Girl on the Move, here’s something you should know…I am OBSESSED with cupcakes!  A few months ago I saw a post somewhere on social media about a pub crawl and realized that what would make a pub crawl better is that instead of traveling from one pub to the next, you traveled from one cupcake shop to the next!

And so the idea for a Cupcake Crawl was born!

For this first crawl I teamed up with Pavé Group to host this awesome afternoon.  We journeyed through Orange County, CA along Pacific Coast Highway (PCH) so our crawl not only included fantastic cupcakes, but ocean views!

Our first stop was French’s Cupcake Bakery in Costa Mesa, where we tried several delicious cupcakes.  My favorite was the Lemon Blueberry and if the lines were any indication, French’s won Best Bakery in Orange County in 2015 for good reason! 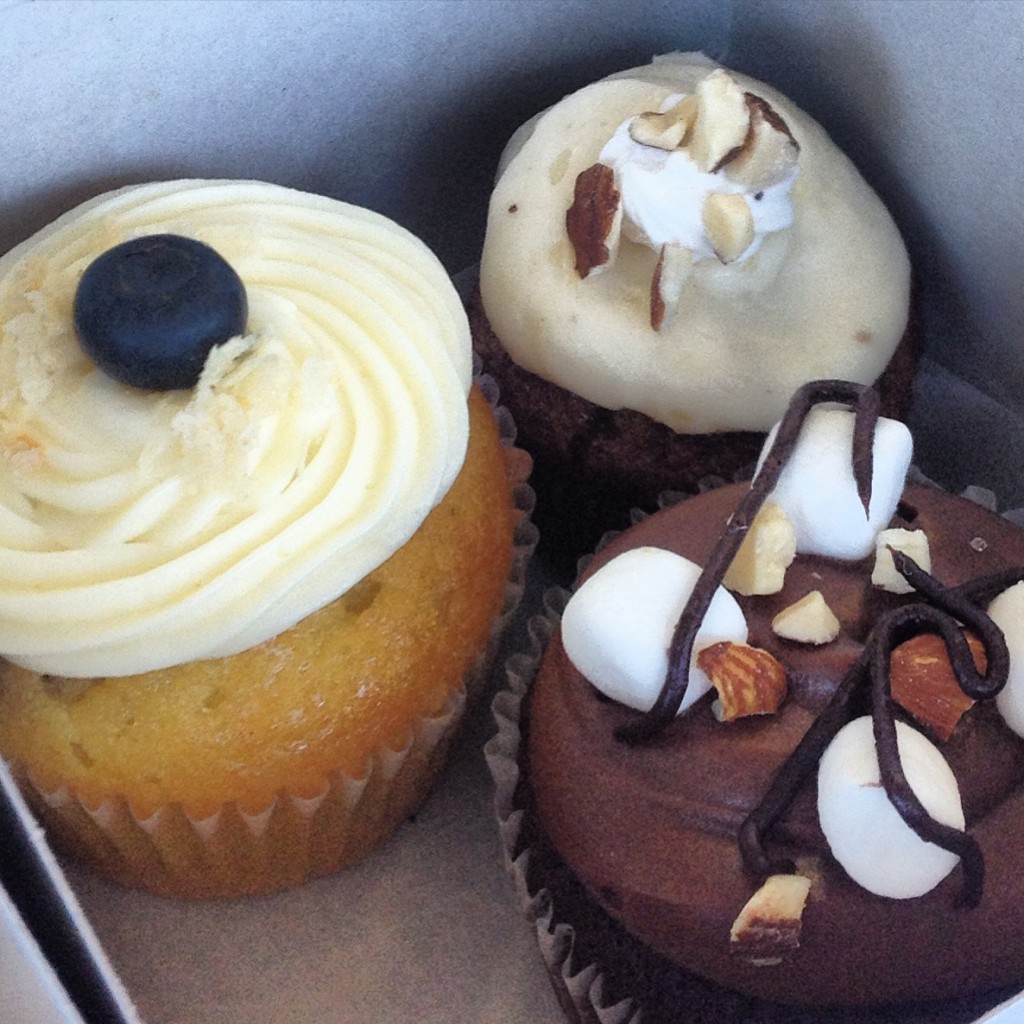 From there we traveled to B Candy! You might remember my trip to B Candy a couple of years ago…well, they’ve only gotten better!  I mean, these sprinkles though!  A visit to B Candy is not only delicious, but a visual treat!  Filled with ice cream, dessert novelty items, cupcake stools at the counter and a unicorn mural on the outside, B Candy is a must-see if you’re in the Corona del Mar/Newport Beach, CA area!

And finally we headed over to Sweet & Saucy Shop in Newport Beach! This is where my cupcake affair began so they had to be a stop on the tour.  And they did not disappoint!  The cake pops are always a hit but this visit my favorite was probably the Strawberry cupcake…so yummy! 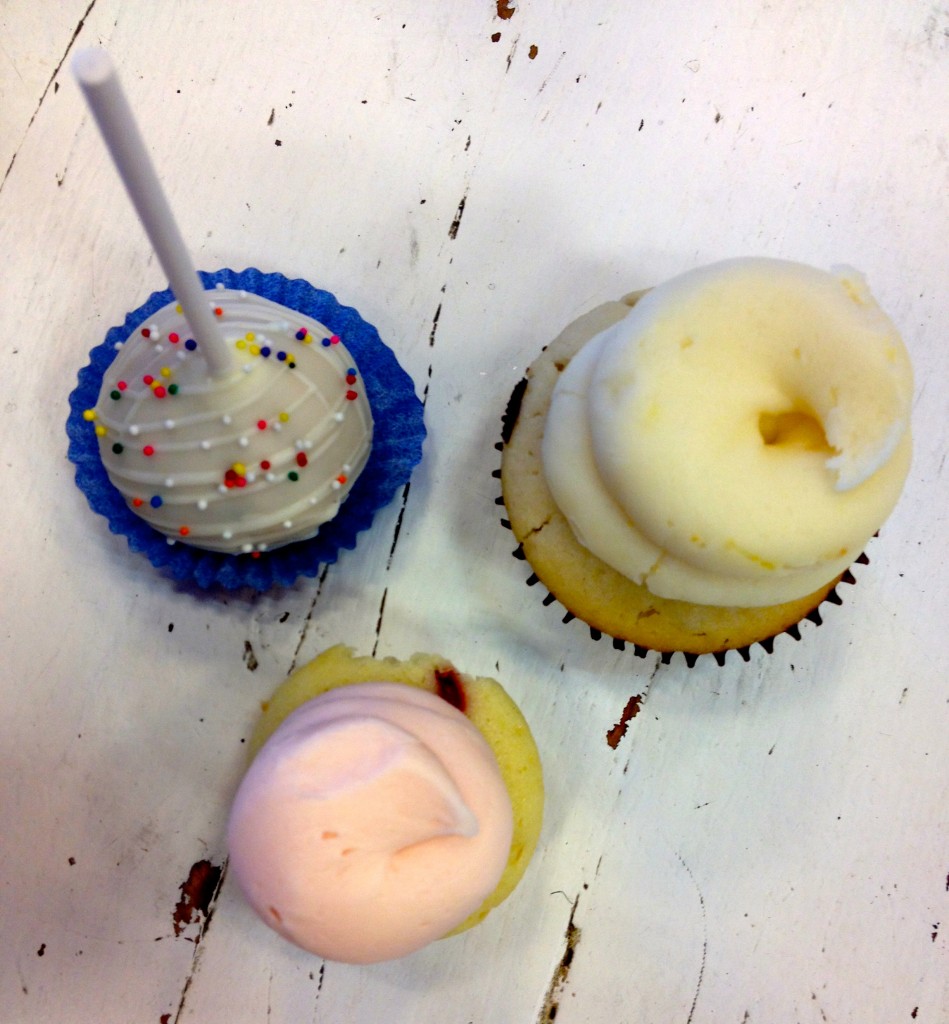 I am confident our first Cupcake Crawl was a big success and I have to say, I’m already dreaming and planning about when I can organize another Cupcake Crawl, so I’d love to hear…where should I take the Cupcake Crawl next?!? 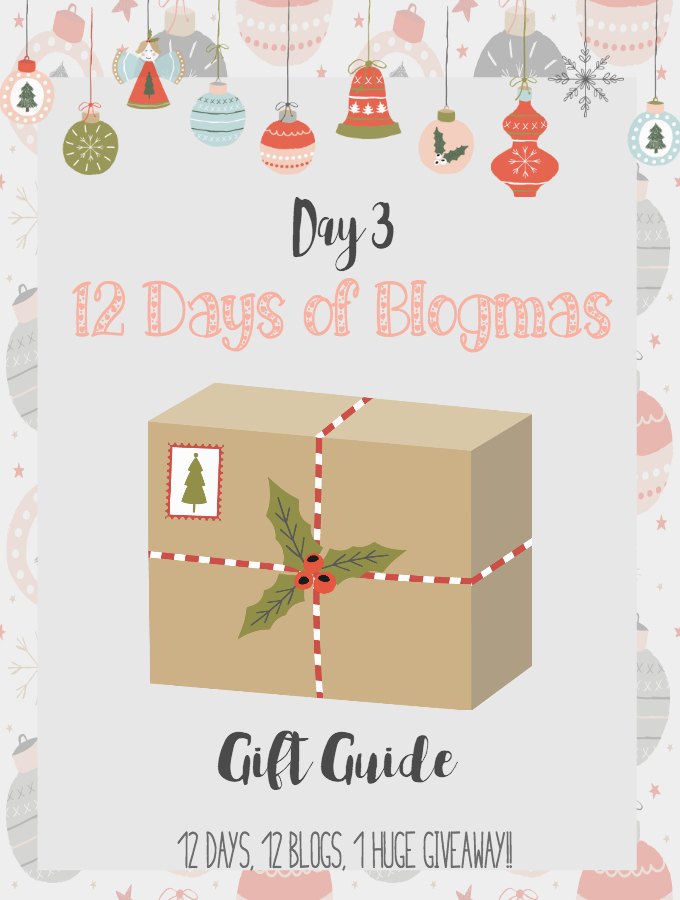 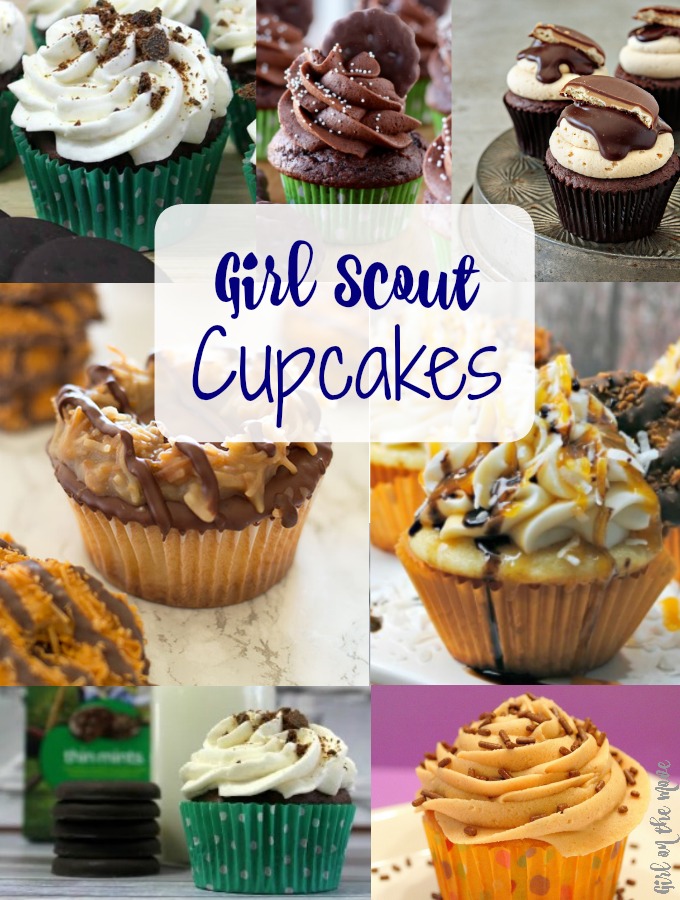 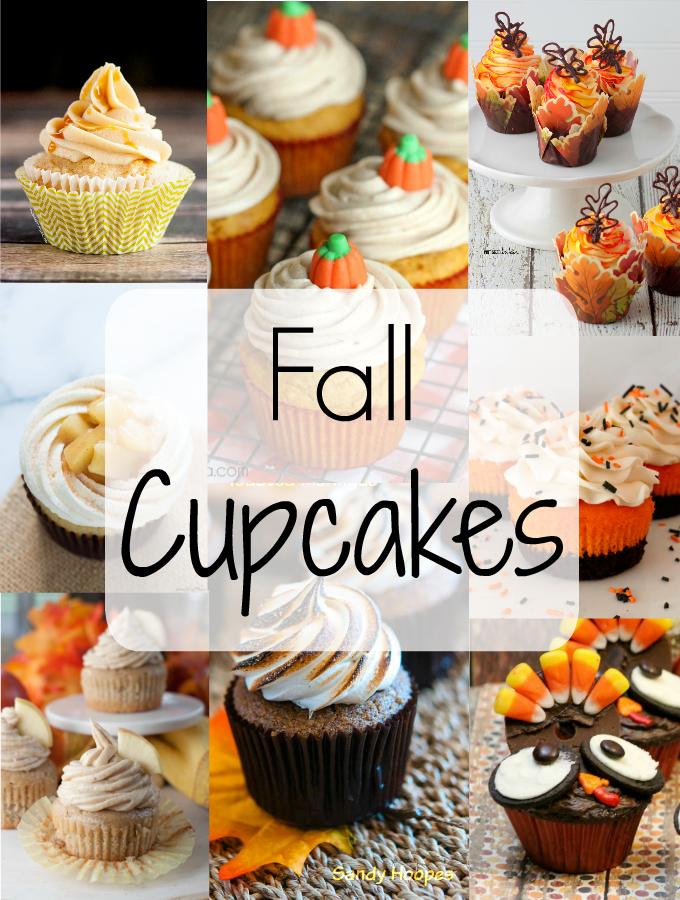