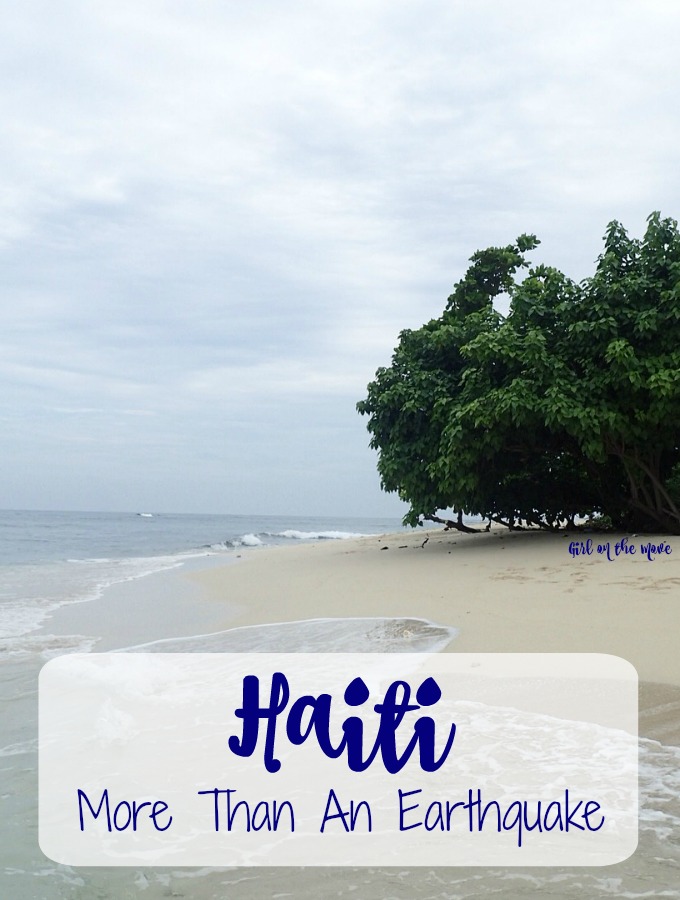 Pearl of the Antilles.

Long held public perception of Haiti is that it is a country filled with destruction and mass poverty. People imagine millions upon millions of Haitians living in tents unable to feed themselves or their families. People imagine piles of rubble from the buildings that collapsed in the earthquake. People imagine a country only able to survive with the help of outside organizations.

And there are kernels of truth in those perceptions. 25% of Haitians live in extreme poverty. Haiti ranks 163rd out of 188 on the 2016 Human Development Index. The literacy rate hovers around 60%. Haiti is prone to natural disasters and it is indeed a third world country. There is corruption in the country.

But it is also so much more.

It is a country filled with serene beaches, breathtaking waterfalls, vibrant art, and valuable history.

It is a country filled with people working hard despite limited opportunities.

When Haiti gained its independence on January 1, 1804,  it not only became the first black republic in the world, but it became the first country in the Western hemisphere to abolish slavery. There is so much rich history to be gleaned as the Haitian Revolution is the world’s only successful slave rebellion.

Haiti was a major tourist destination in the Caribbean after World War II and people came in droves to visit this island nation. The art, the music, the culture, the beaches drew people in to this nation occupying the western portion of Hispaniola.

Several natural disasters and a tumultuous political period have left pain, heartache, and uncertainty, but they have not extinguished the beauty.

The ruins of Sans-Souci Palace, built from 1810-1813, look different than when King Henri I was in residence but what remains nestled in the vibrantly green mountains are worth seeing (And on this point of interest I’m slightly biased because this is where my sister and brother-in-law got married).

Ile à rats, translated Island of Rats, is a serene escape with a misleading name as there is not a rat to be found! However, there is a grove of trees in the center surrounded by fine white sand and snorkeling in waters whose color is not found in the 8-pack of Crayolas but only in the 120-pack!

The Citadelle sits on top of Bonnet a L’Eveque and is one of the most popular tourist destinations in Haiti.  The trail to the Citadel is 7 miles and can be travelled on foot or horseback. The top of the fortress offers breathtaking views in every direction and throughout the fortress you’ll find more than 160 cannons and tens of thousands of cannonballs resting in piles. 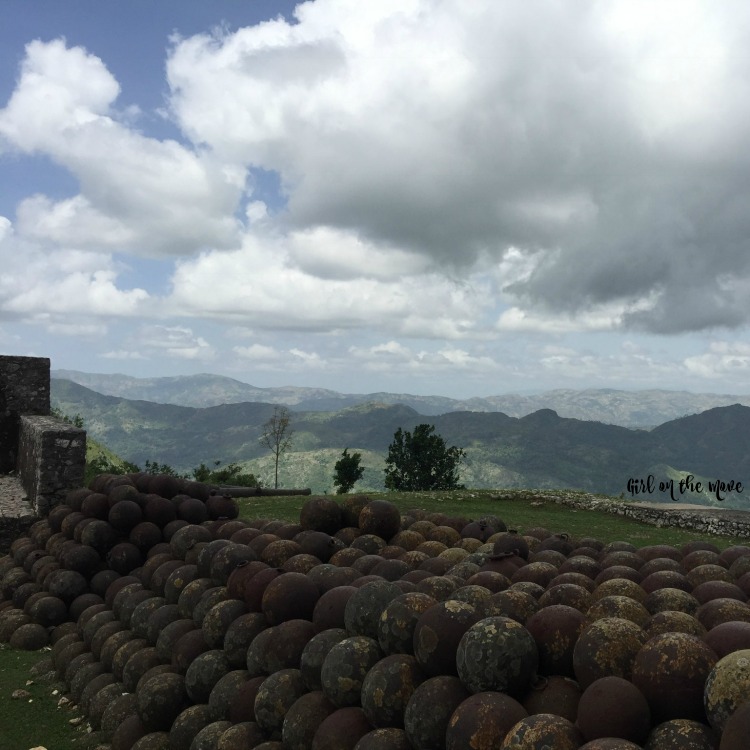 Haiti is so much more than an earthquake and it is open for business. I would highly encourage you to explore the idea of Haiti travel in this beautiful country. The Haitian Tourism Board says it best, “If you like history, culture, adventure and you want to be stimulated by the new and the different, it’s time to EXPERIENCE HAITI.” 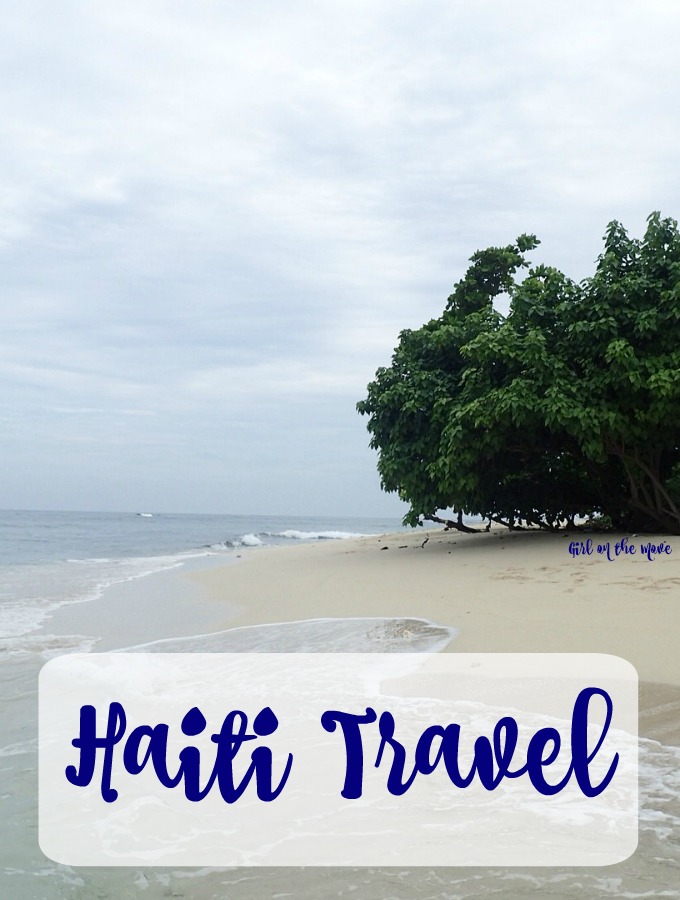 As with most of my posts, some links may be affiliate links. This means at no additional cost to you, I may make a small commission on anything you buy through the link.

If you’d like to experience Haiti travel, I wanted to give you some additional reading I’d encourage you to explore… 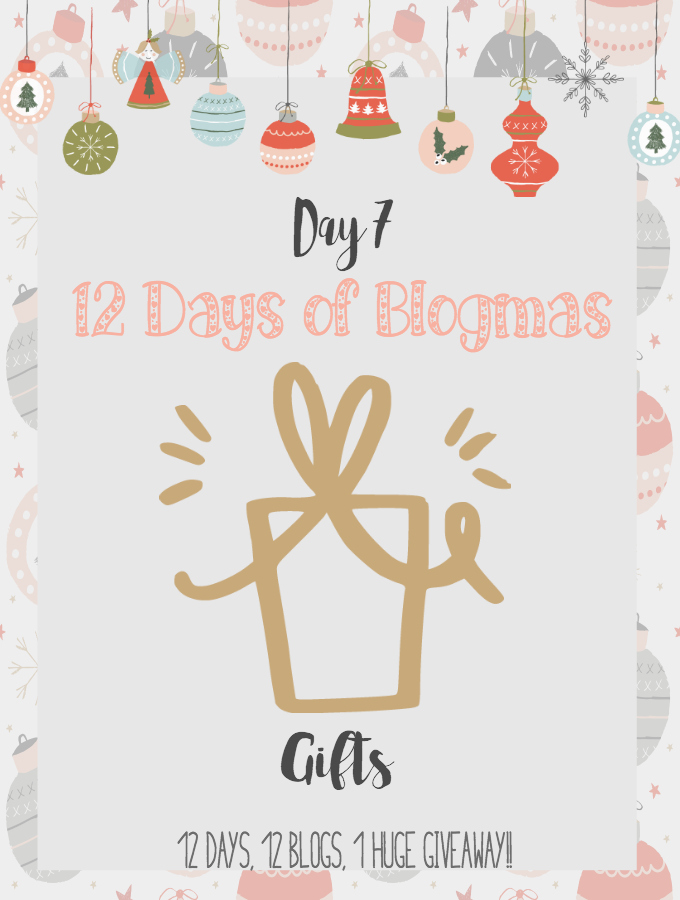 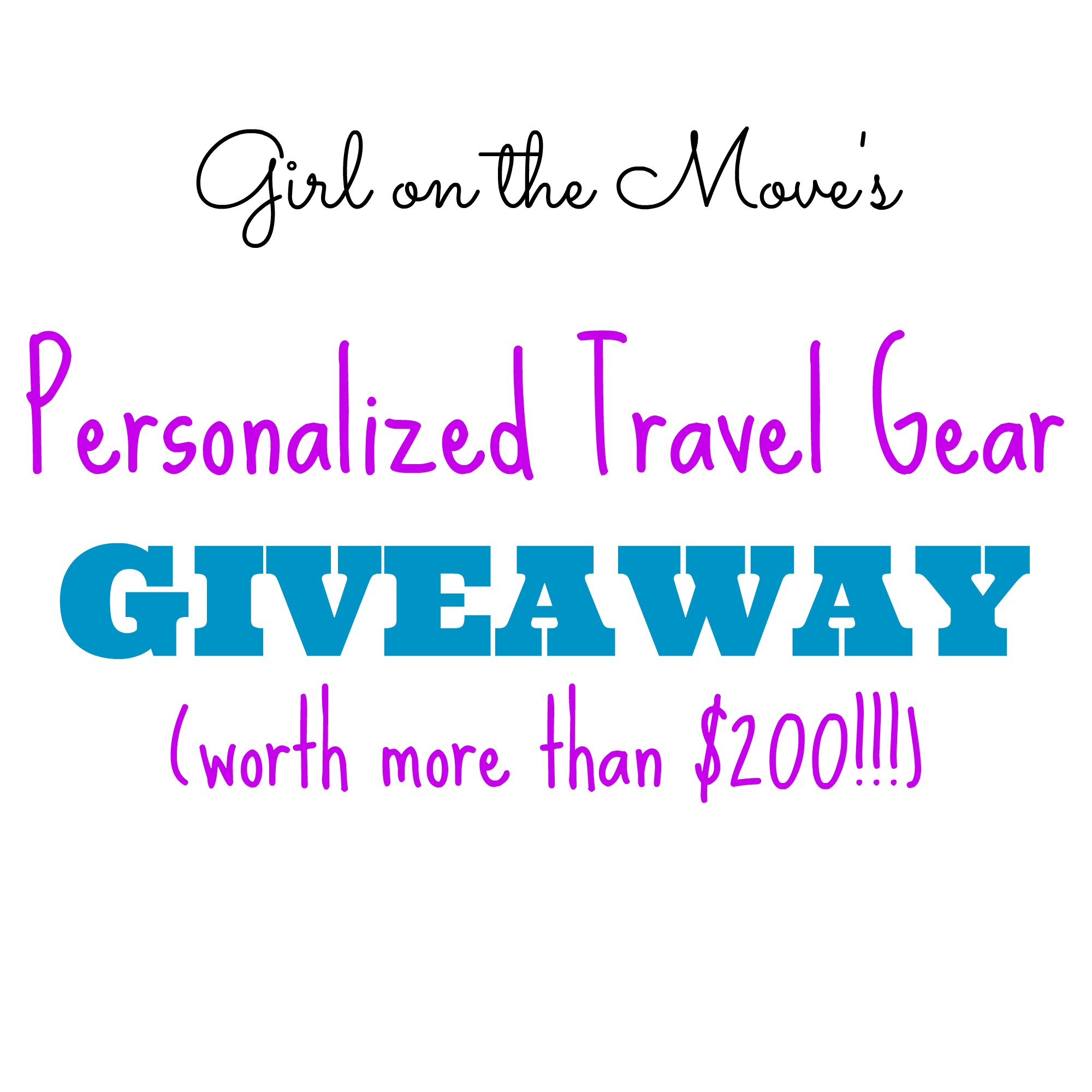