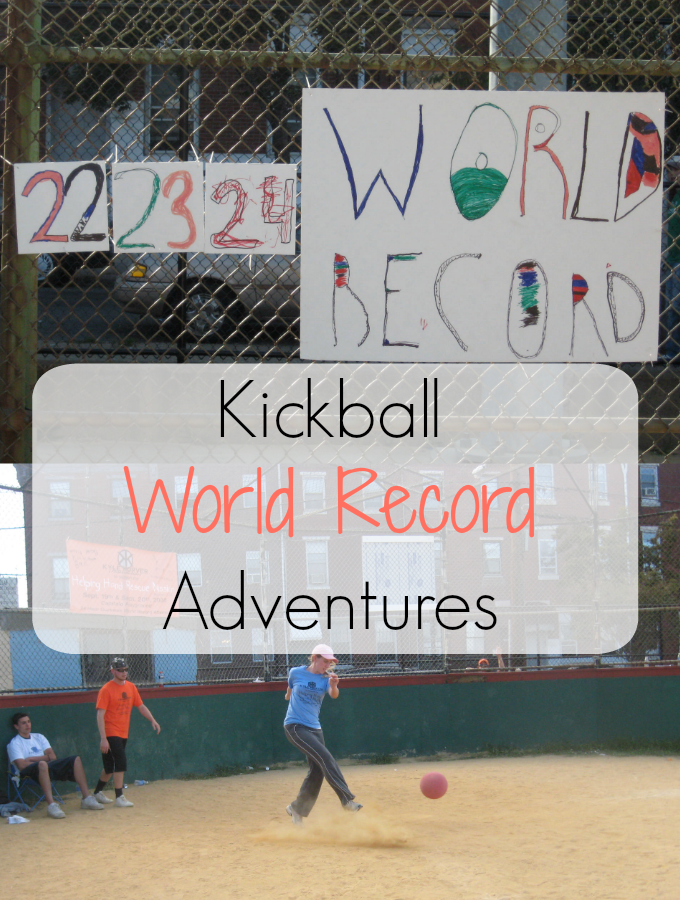 I recently came across an article in my Facebook news feed about Atlanta Hawks guard Kyle Korver.  In the article, Korver shares his approach to fundraising for his foundation and that, “While he does like traditional means of fundraising, he likes to mix it up and keep it interesting, fun and achievable.”

As with most of my posts, some links may be affiliate links. This means at no additional cost to you, I may make a small commission on anything you buy through the link. You don’t pay anything extra, but you help support your favorite blog with something you would have bought anyways.

He refers to one crazy fundraising idea to set a kickball world record that, “In retrospect, it was the worst idea ever, but for a really great cause!”  As someone who participated in that game, I have to agree…it was not a great idea lol!  Setting the kickball world record was definitely one of the longest 24-hour periods in my life.  On my way home from the game I literally had to use two feet to drive because I couldn’t lift my foot off the gas pedal to move it to the brake pedal!  The next morning, it was excruciatingly painful to get out of bed.  But I’m all about living a life of adventure so…no regrets!