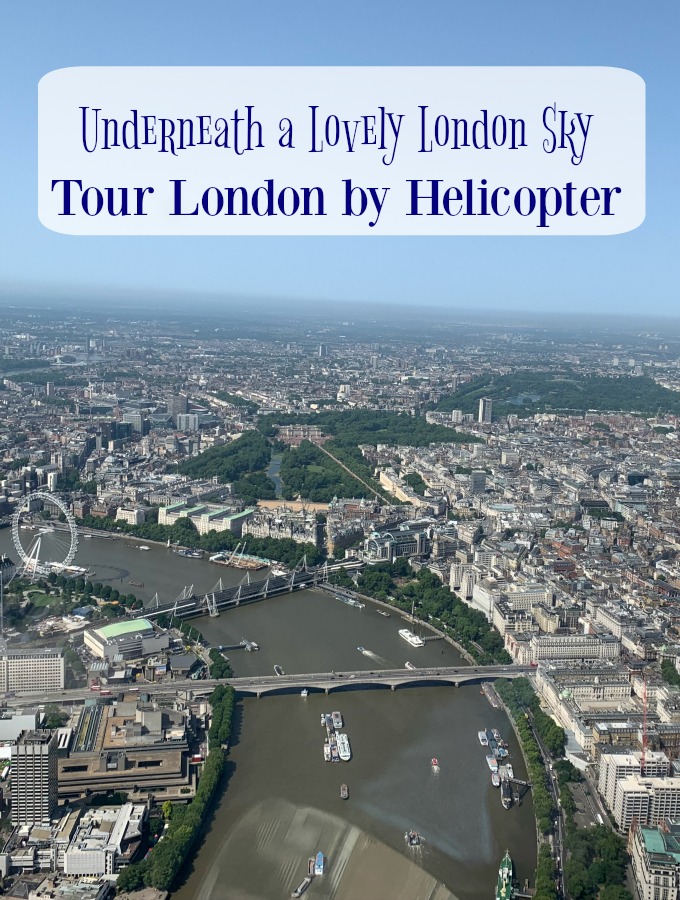 There are countless tours you can take while you’re in London. Harry Potter tours, pub tours, walking tours, royal tours and just about every other kind of tour you can imagine. But the one that just might take the cake, is a London helicopter tour. Being able to see the iconic sights of London from a bird’s-eye-view is difficult to beat.

As with most of my posts, some links may be affiliate links. This means at no additional cost to you, I may make a small commission on anything you buy.

After doing extensive research for a London helicopter tour I decided to go with Heli Air, and I was not disappointed! I first took a 35-minute train from London Marylebone out to High Wycombe. Then I would recommend calling an Uber or cab to get from the train station to the airfield. I decided I would walk to save a bit of money and while it’s doable, I don’t recommend it! It would have been really inexpensive to grab an Uber or cab so I will definitely do that next time.

A Bird’s Eye View of London

In contrast to the city, the beginning of the flight gives you a look at the English countryside. And I secretly got to imagine what it would be like to be the Duchess of Cambridge and travel to Kensington Palace via helicopter. As you pass by the Palace you can see Round Pond and Hyde Park with the London skyline off in the distance.

After passing by Kensington Palace we headed towards the city along the River Thames. And if I felt like the Duchess by the Palace, I felt just like Mary Poppins as we traveled above the river. Passing by Battersea Power Station, the London Eye, Buckingham Palace, Hyde Park, and Tower Bridge from up in the air was a tour like no other!

My travel advice to people when they visit a new city is to take a walking tour and then climb to the highest point. This gives you an overview of the city and helps you really get the lay of the land. After my London helicopter tour I decided there’s an even better way to see the whole city than climbing to the highest point. Jump in a helicopter and fly over the city!

If you want to see my video of the tour, head over to Instagram! 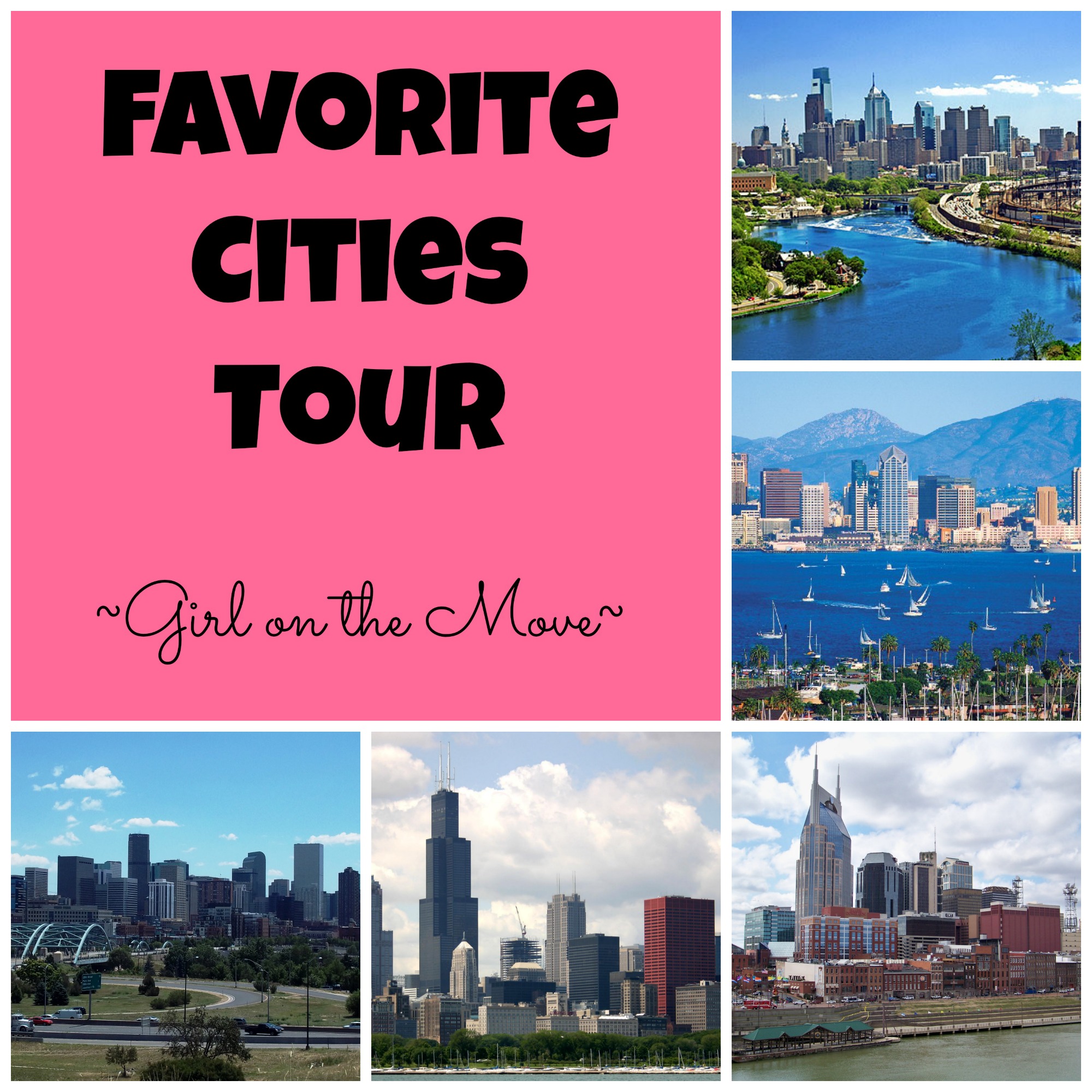 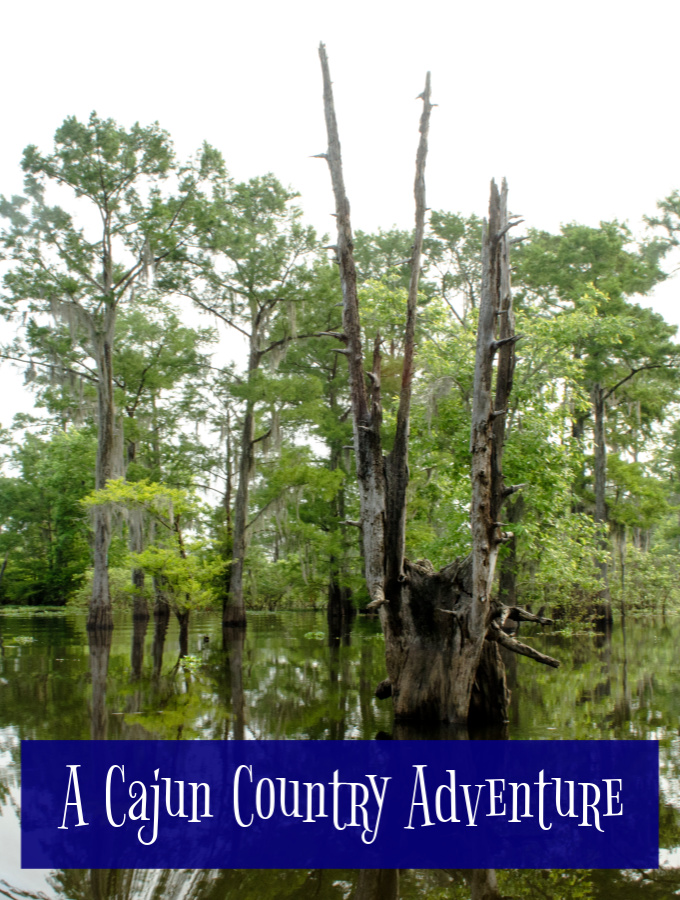 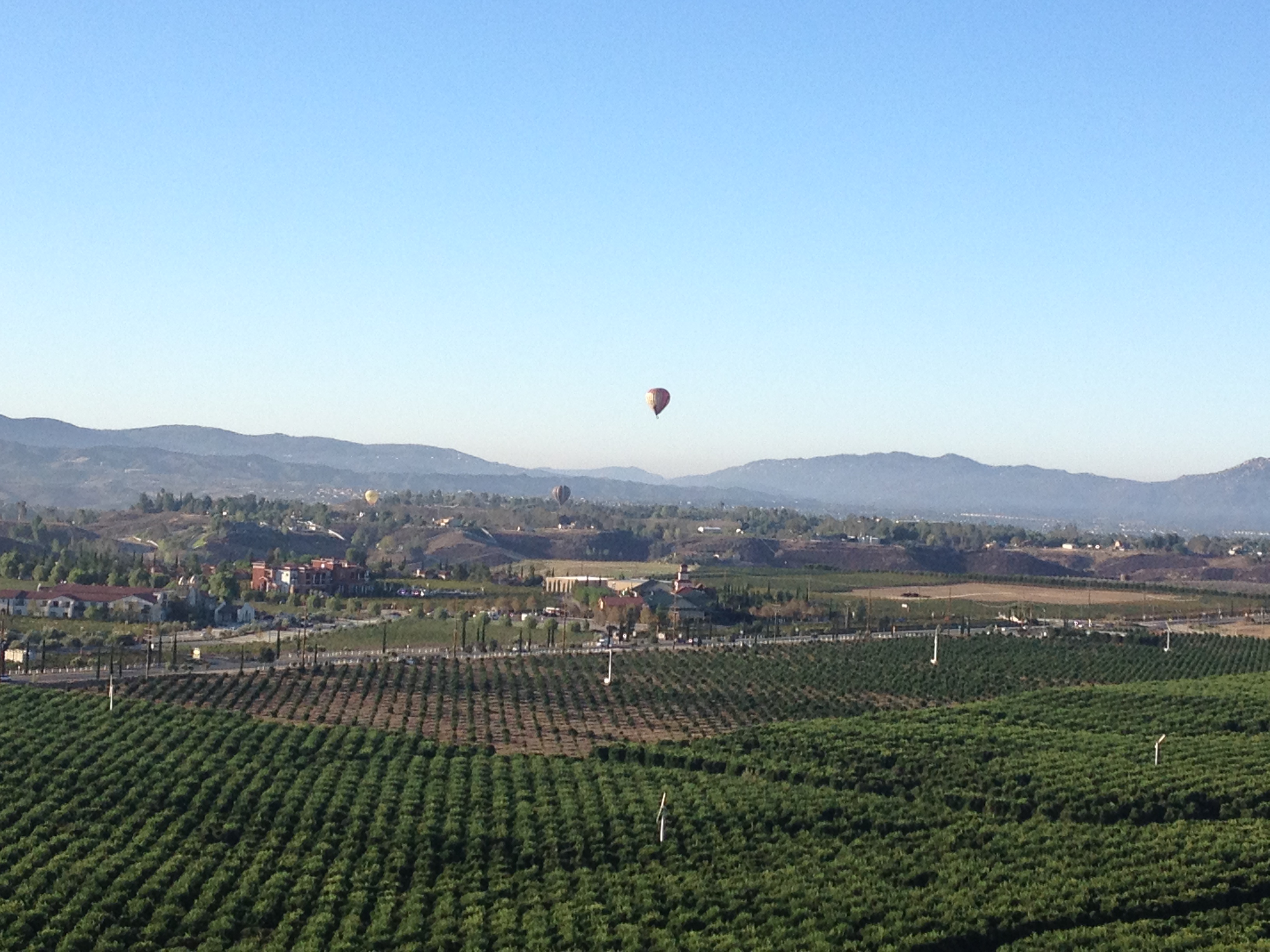