Growing up in Southern California New Year’s meant watching the Rose Parade and enjoying Ollie Bolon at my grandma’s house.  So I’m sure you can imagine my excitement when I had the opportunity to work on one of the floats when I was in high school.  The back-stage experience increased my appreciation for the countless hours of work that went into creating all of the floats and year after year I am continually amazed by their ability to create these beautiful floats.

I can’t believe it took me almost 30 years to actually see the Rose Parade in person…and I can’t wait to go see it again!  Maybe next time I’ll brave the crowds the night before and sleep over to ensure a fabulous seat 😉

The more interactive the float, the more likely I am to enjoy the float and with that being said probably my two favorite floats this year were the Miracle-Gro and Disney floats (and I don’t even get paid to say that!)

Say what you want, but I have bought in hook-line-and-sinker to the idea that Disney is the most magical place on Earth!  They pay so much attention to all of the little details and I felt like a small child in a candy store when I saw their float.  There were so many components to the float and my mind was working overtime to try and experience them all.  The picture above (only half the float!) doesn’t even begin to truly capture the beauty of the flowers on the float or all of the Disney-like details…but it’s a start!

The Miracle-Gro float was just pure creative genius!  They were growing flowers right before our eyes and thanks to the timing of the parade this float stopped in front of us we were able to see how the magic happened…but I don’t want to ruin the mystery for all of you 😉  This magic combined with a vast array of colorful flowers helped this float tie for my favorite.

But after almost 30 years of watching the Rose Parade I do still have one question…who and how are those floats being driven? Does anyone know?!? 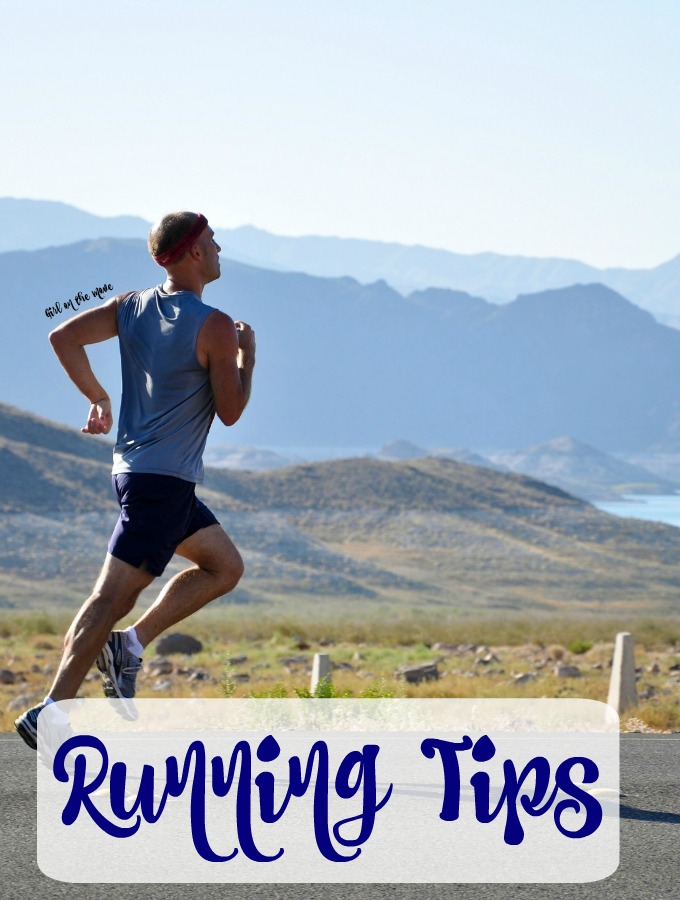