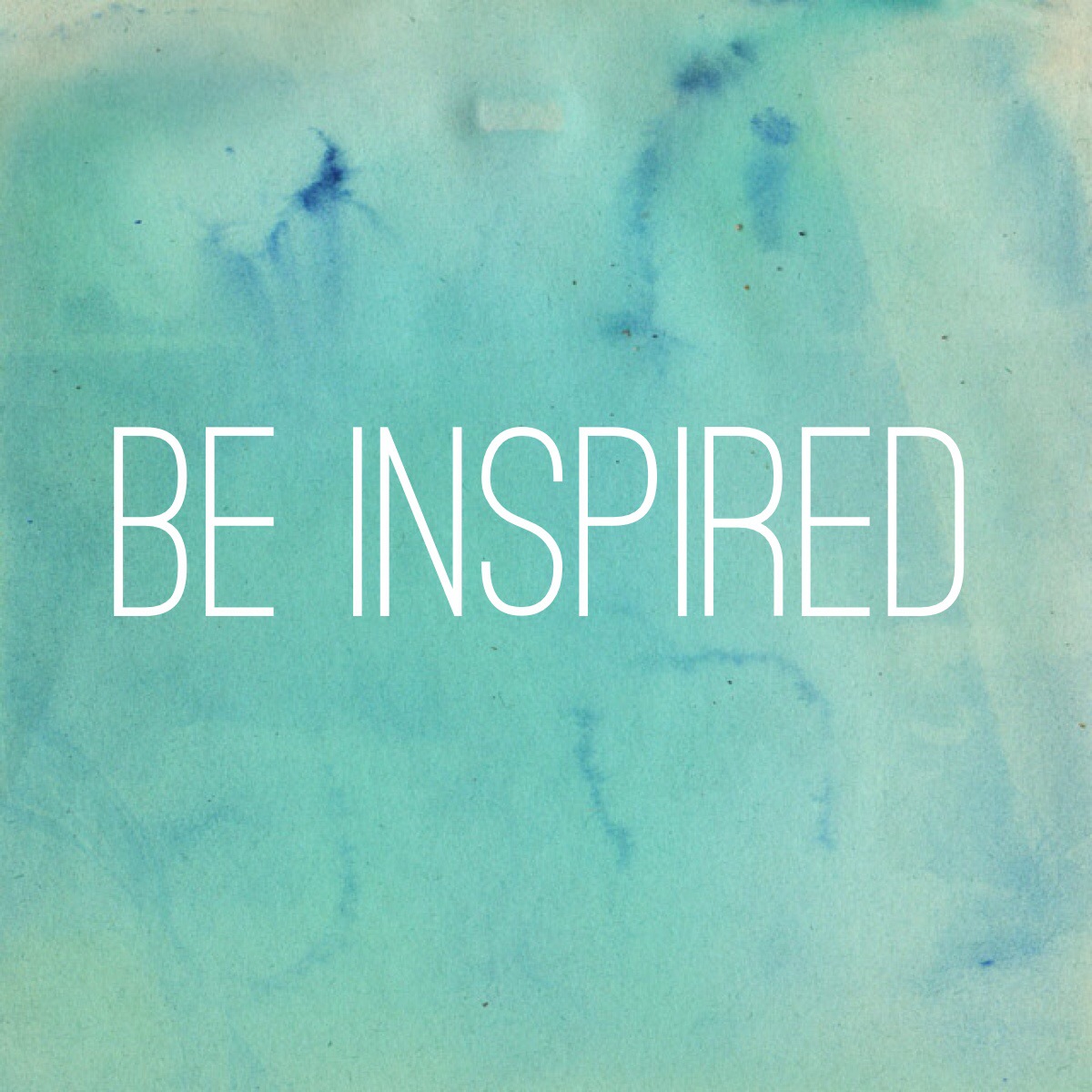 Earlier this year I met Norine through The Sits Girls weekly Twitter chats and we connected right away!  I enjoyed her blogging advice, encouragement and her sense of humor…and trust me y’all, she has a great sense of humor!  Norine and Jessica, founded the Science of Parenthood, where they share a humorous look at parenting!  And then here’s the really inspiring part…they are working on publishing a book!  How awesome is that?!?  You can bet I’ll be one of the first people in line to get a copy of their book!

I’ve created an illustrated humor blog with my friend and business partner, Jessica Ziegler, called Science of Parenthood. We take math and science concepts that everyone learned in school, and we use them to “explain” baffling parenting situations. Every day, we make parents laugh. I just love that that’s my job now, to make people laugh. I’ve been a humor writer since I started writing professionally as a high school intern at my local newspaper. My first published story in the paper was about being a diehard city girl, force-marched through the western national parks on a family vacation. I love writing “fish out of water” stories. And there’s no better fish out of water story than parenthood. Parenthood is the motherlode of comic opportunities, because as soon as you think, “I got this down,” that’s when everything changes with your kid. And the intersection of expectation and reality is where the juiciest humor comes from. In the moment a given situation — like cuddling your toddler to your chest, then having him vomit all over you — is awful. I know because that actually happened to me. But, with time, looking back, it can be pretty hilarious. I like to say that that which doesn’t kill us as parents makes for incredible blog posts.

Creating and publishing our book, Science of Parenthood, of course! 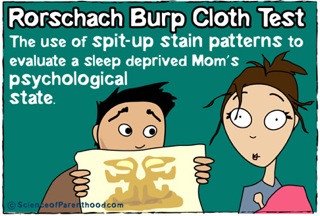 My biggest dream is to continue growing our company, Science of Parenthood LLC, into a comedy franchise, complete with books and spin-off products, like magnets and calendars and T-shirts, etc. Ultimately, I’m hoping Science of Parenthood will pay for my son’s college and graduate school education.

First, that my son is able to pursue and awesome, fulfilling, challenging career that he loves.  After that, it’s growing Science of Parenthood as far as humanly possible.

That I’ve always had a career that I love as a writer. When I was in high school, my favorite teacher told our class that the secret to life was to find something you were passionate about and then find a way to get paid doing it. For me the passion has always been writing. And I’ve always worked in newspapers, magazines or websites as a writer or editor. I’ve had jobs that I didn’t enjoy, but I always loved writing. I started writing stories as a child, with pencils on notebook paper, and I never stopped. (I’d have been a blogger as an 8-year-old if blogging had existed then.) Even when a professor in college told me I’d better find a husband because I’d never make it as a writer, I proved him wrong. I’ve written for most of the women’s magazines on the newsstands and a good many web sites, covering health, nutrition, parenting and relationships. And more importantly, I made my living doing it.

Teaching myself HTML in 1999 along with Adobe design products to pursue web design and development. I earned a BFA in painting, so the past 14 years of paychecks are all based on skills I learned on my own, with the help of some fantastic employers and Google search. 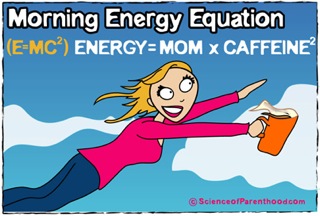 Erma Bombeck, Dave Barry and Bill Cosford. I grew up reading all of them in my hometown newspaper, the Miami Herald. Dave Barry and Bill Cosford were actually on staff at the Herald while Erma Bombeck was syndicated. Bombeck and Barry showed me early on that you could find humor in everyday family life. One of my favorite Dave Barry essays is in the anthology I Wanna Be Sedated: 30 Writers on Parenting Teens. He writes about how his 16-year-old son lost his passport and all of his travelers checks between the time he left Miami and arrived in Germany where he was going to start a month-long trek through Europe with a friend. Barry took a situation that was undoubtedly terrifying and exasperating and he made me laugh about it Both he and Bombeck also showed me that when you’re writing this kind of humor, the trick is to be your own straight (wo)man. When I write, the joke is always on me. I never hold my family up for ridicule. If anyone looks ridiculous in my humor, it’s me.

Bill Cosford was the Miami Herald’s movie critic and before he died several years ago, he was an early mentor to me. As a young writer, I used to get very upset when people said unkind things about my writing or my point of view. But Bill counseled me that there will always be people who don’t like your point of view and don’t like what you write, but that if you want to write and be true to yourself when writing, you can’t let those people get under your skin. A few years ago, I wrote a very funny essay about how I convinced my husband that our son should be circumcised. I didn’t realize what a hot-button issue circumcision was until my essay won a writing contest. And then my comment thread and my email In Box filled up with hate mail. Horrible stuff. That was unnerving to say the least. But I weathered the storm and eventually the haters moved on. The key thing was that it didn’t stop me from writing what I write and how I write it. In fact, that hate storm made me stronger as a writer. There will always be people who disagree with me. And the Internet breeds its own kind of crazy commenter. I don’t allow that kind of nonsense to throw me, and that’s largely because of lessons I learned from my friend Bill.

I’ve know a load of cartoonists (see interesting facts below) since childhood, all of whom made their living as freelance artists. They published books; illustrated children’s books; appeared in magazines and text books; did advertising work; some even did animation projects. It was inspiring to see all of the different ways you could use your talents. Just because you “did one thing” really well didn’t mean you had to do one thing.

I go over them; under them; around them; or through them. But I don’t allow obstacles to stop me. I may not have the answers immediately, but I will work the problem and figure out a solution. If I want something badly enough, I will find a way to make it happen.

I love problem solving, so my personal belief is that there is almost always a way. So far, I’ve been right, so I just keep pushing ahead. If I need to try several different paths to get where I’m going, that’s okay.

Five facts, huh. Let’s see what I can come up with.

1. I’ve got an incredible sweet tooth, particularly for chocolate, mixed with peanut butter. I always fish the Reees’s Peanut Butter Cups out of my kid’s Halloween candy and eat them. And I have been known to skip dinner in order to have extra calories for dessert.

2. I got my start as a theatre and dance writer in the gay newsweeklies while I was in graduate school at New York University.

3. I keep granola bars and bottled water in my car so that I can give it to panhandlers when I see them in my city. I never have money; but I always have food and water to spare.

4. I was on the fence about having children until very late in life when I re-met my husband. I say re-met because we’d gone to school together, at Oberlin College, but lost track of each other after graduation. We re-met at our 10-year reunion and five years later we were married. A year later, we had our baby. No one in my family thought I was going to be a mom — ever. But when I connected with my husband, I knew I could have a child with him.

5. I’m a suburban mom, a successful writer and a recovering alcohol and cocaine addict. I’ve given up my anonymity so that I can be an example to suburban moms who are struggling with drug or alcohol abuse, but are afraid to seek help because of the stigma around addiction. Betty Ford is a fantastic role model here — she helped de-stigmatize breast cancer and alcohol treatment by being open about her health problems. Sacrificing my anonymity is worth it if another mom reads this and finds her way to a 12-step meeting tonight to get the help she needs.

1. When I was twelve I was an extra in a movie that was shooting across from a friend’s house. Somewhere out there is about two seconds of me roller-skating extremely awkwardly in metal strap on skates.

2. I once painted a six-foot-tall nude portrait of a male model and stored it in my mother’s basement for 15 years where she came to believe it was a painting of my boyfriend/husband. It was only this year that she mentioned it and I set her straight.

3. I lived in Las Vegas for about seven years. That’s where Norine and I met originally.

5. Norine refers to me as a descendent of “cartoon royalty” because my father, Jack Ziegler, is a New Yorker cartoonist. Other cartoon royalty: Roz Chast, Liza Donnelly, Bob Mankoff, Mick Stevens, etc. I’ve known since childhood. All of those guys I just mentioned, were at my wedding. 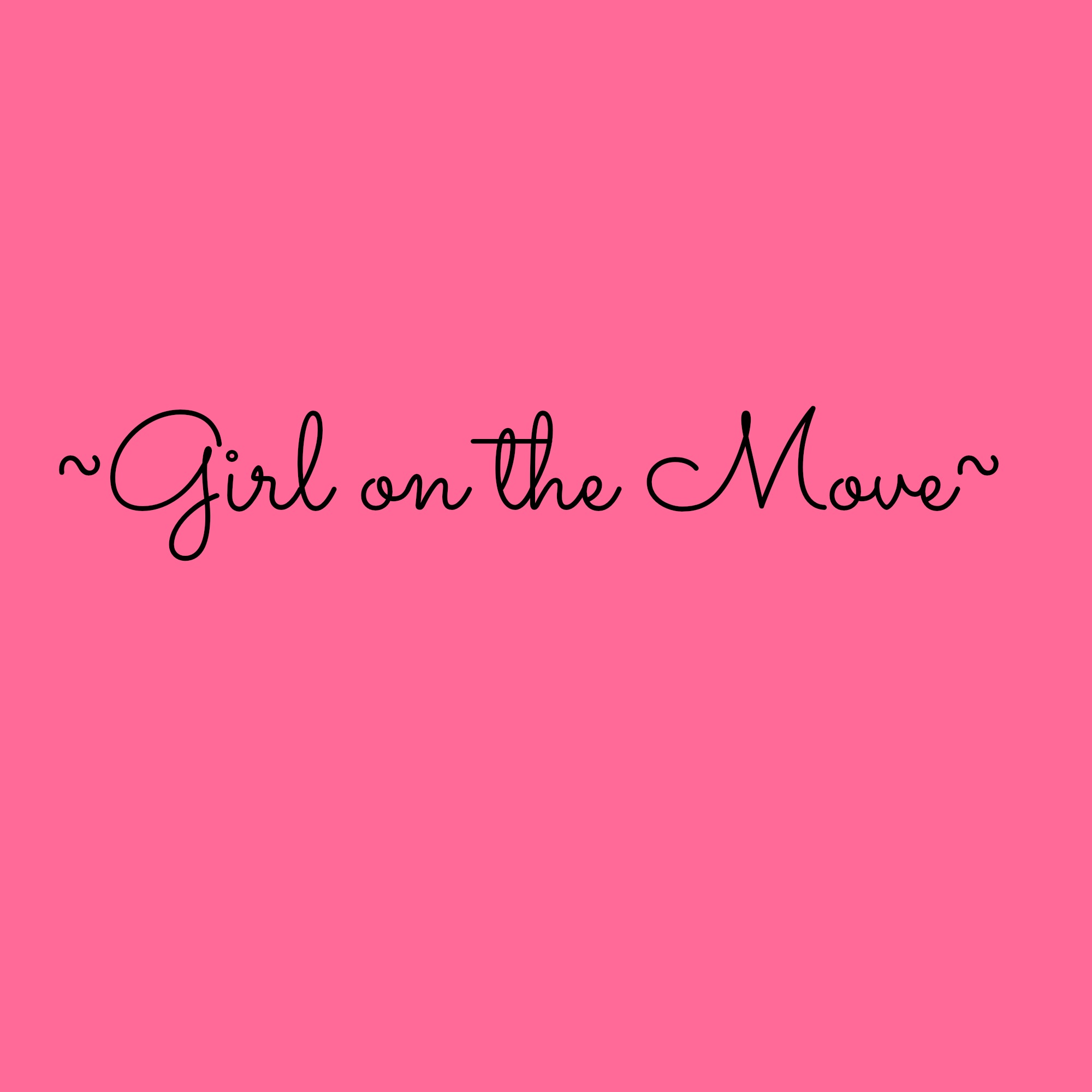 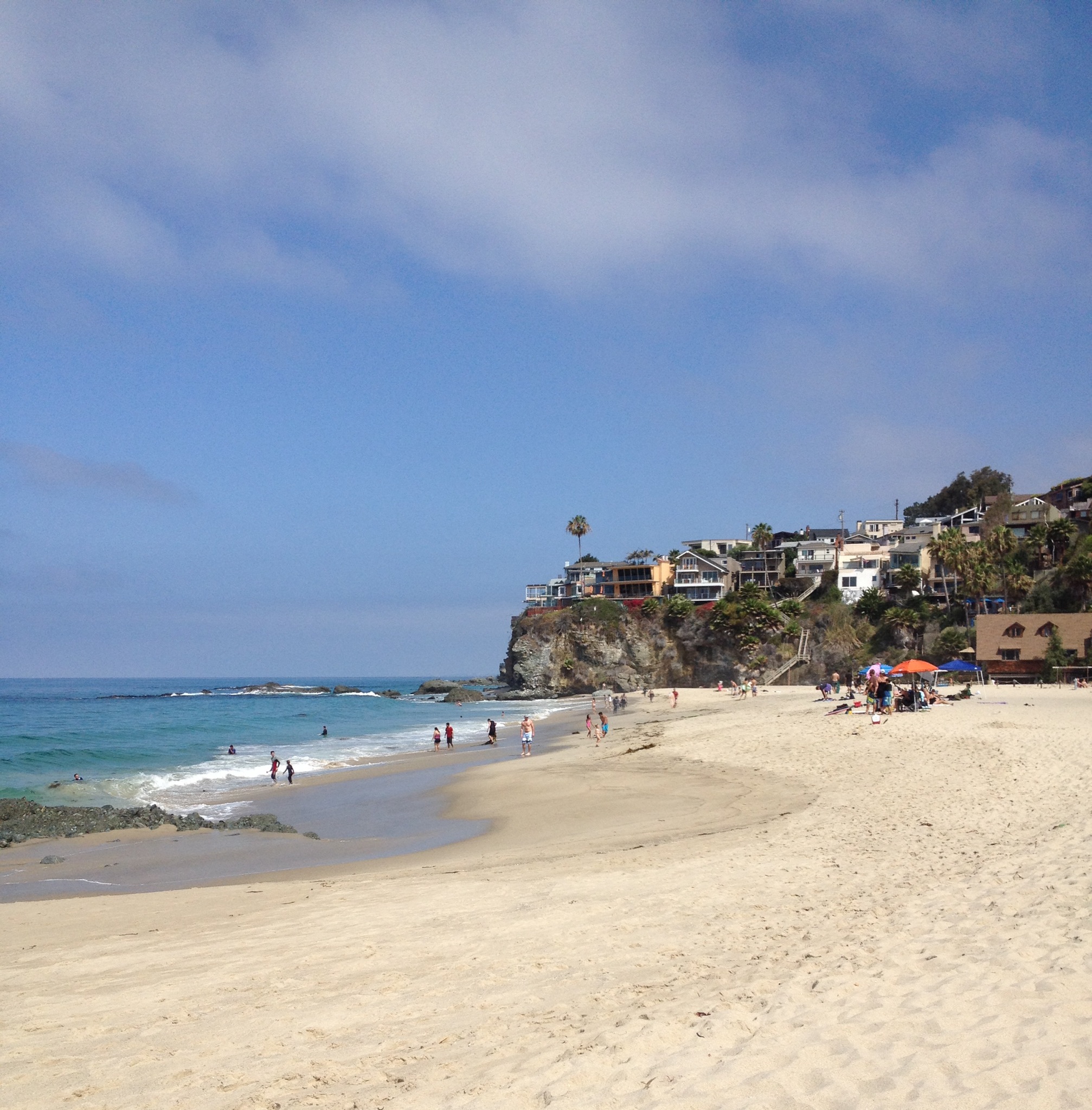