I have been waiting for over a year to write this post. But before I get to the main point, I want to give you a little back-story so that it all makes sense…

About four years ago, when I was still living in Philadelphia, I made a quick trip home for my 10-year high school year reunion. During my 48 hours in California we had a family dinner where my sister announced that she had accepted a position as a nurse at an orphanage in Haiti. A month later she moved.

Then she met Wilson. 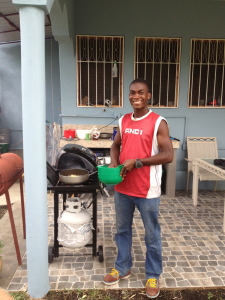 There are simply not enough words to describe how amazing Wilson is and my sister clearly agrees because they started dating, fell in love and were engaged. And then in August 2013 our family traveled down to Haiti for their wedding. (Take a minute to check out a few of the wedding details because it was truly one of the most gorgeous wedding venues I’ve ever seen…and I’ve seen a lot of venues!)


Right after their wedding Sheila and Wilson applied for a Visa so Wilson could come to the States. And then the waiting began.

What we thought would be a five-month process has turned into more than a year. Most of which my sister has spent living in the States as she works on earning her Nurse Practitioner’s License.  So every month she flies to Haiti for a week to see her husband and spends the other three weeks working, studying, and recovering from jet lag.

But y’all, the wait is just about over!!! We are absolutely thrilled that in the next few weeks Wilson will be coming to the States. And to celebrate we are having an epic Welcome to America party!

So here’s where we need your help! We want Wilson to feel overwhelmingly welcomed to America and you can help us do that. 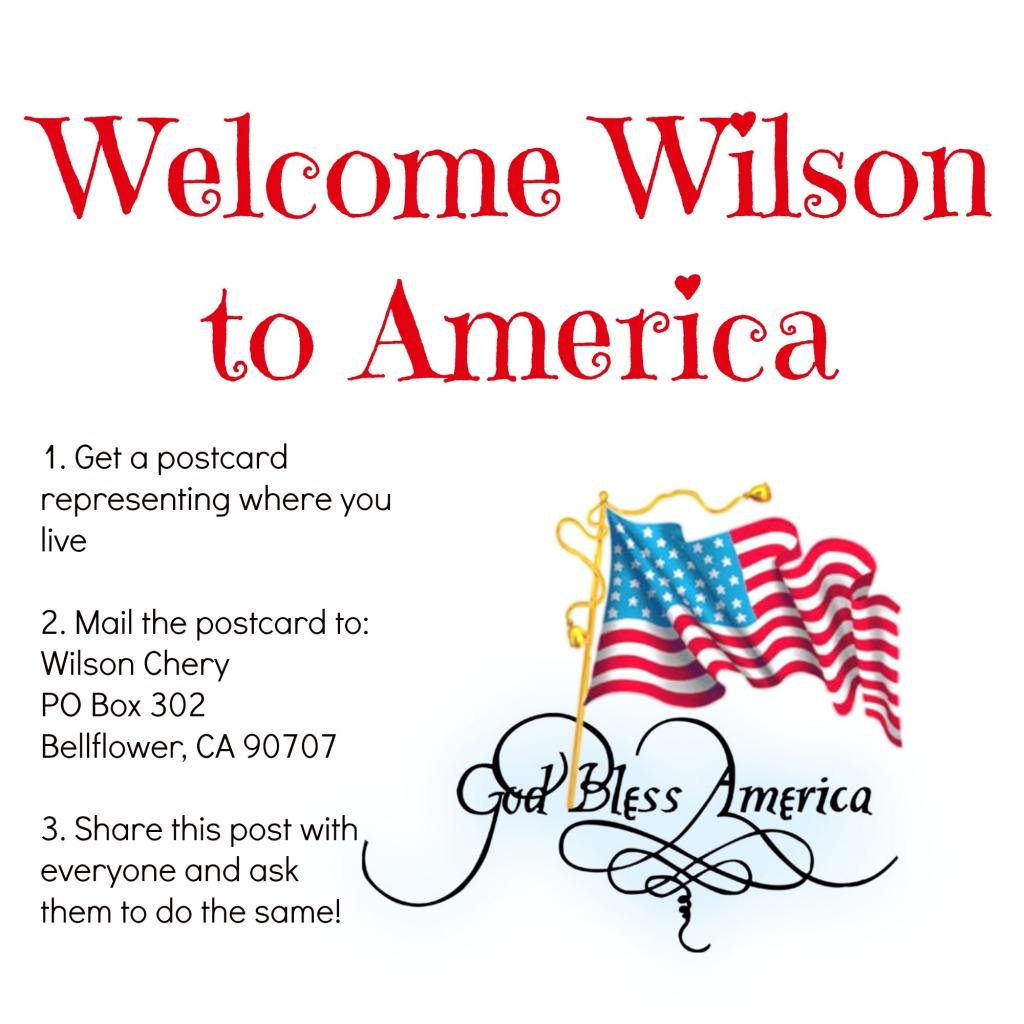 Thank you so much in advance for helping welcome Wilson to the United States!  Leave a comment below and let us know where you’re sending a postcard from!
Share on FacebookShare on TwitterShare on Linkedin 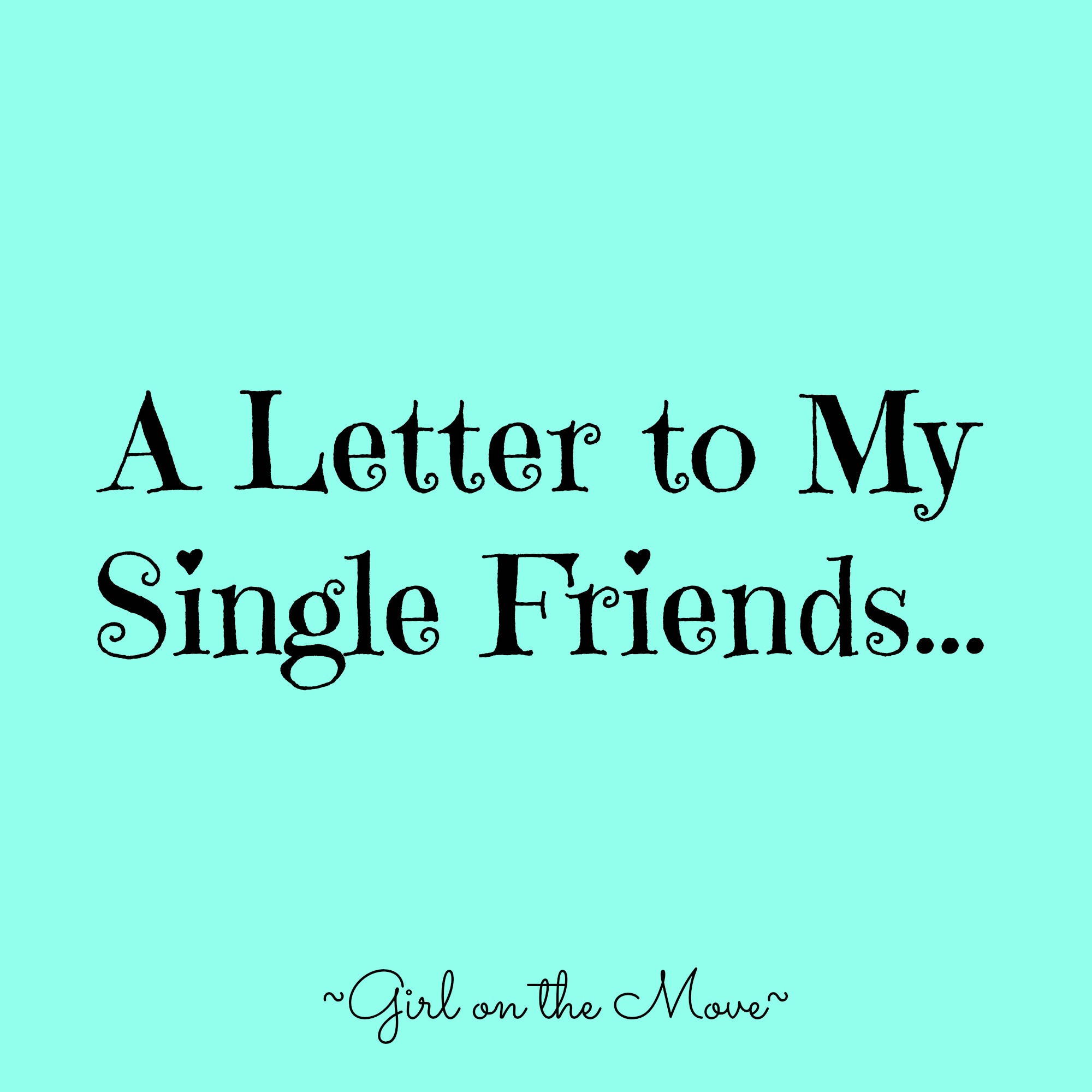 A Letter to My Single Friends 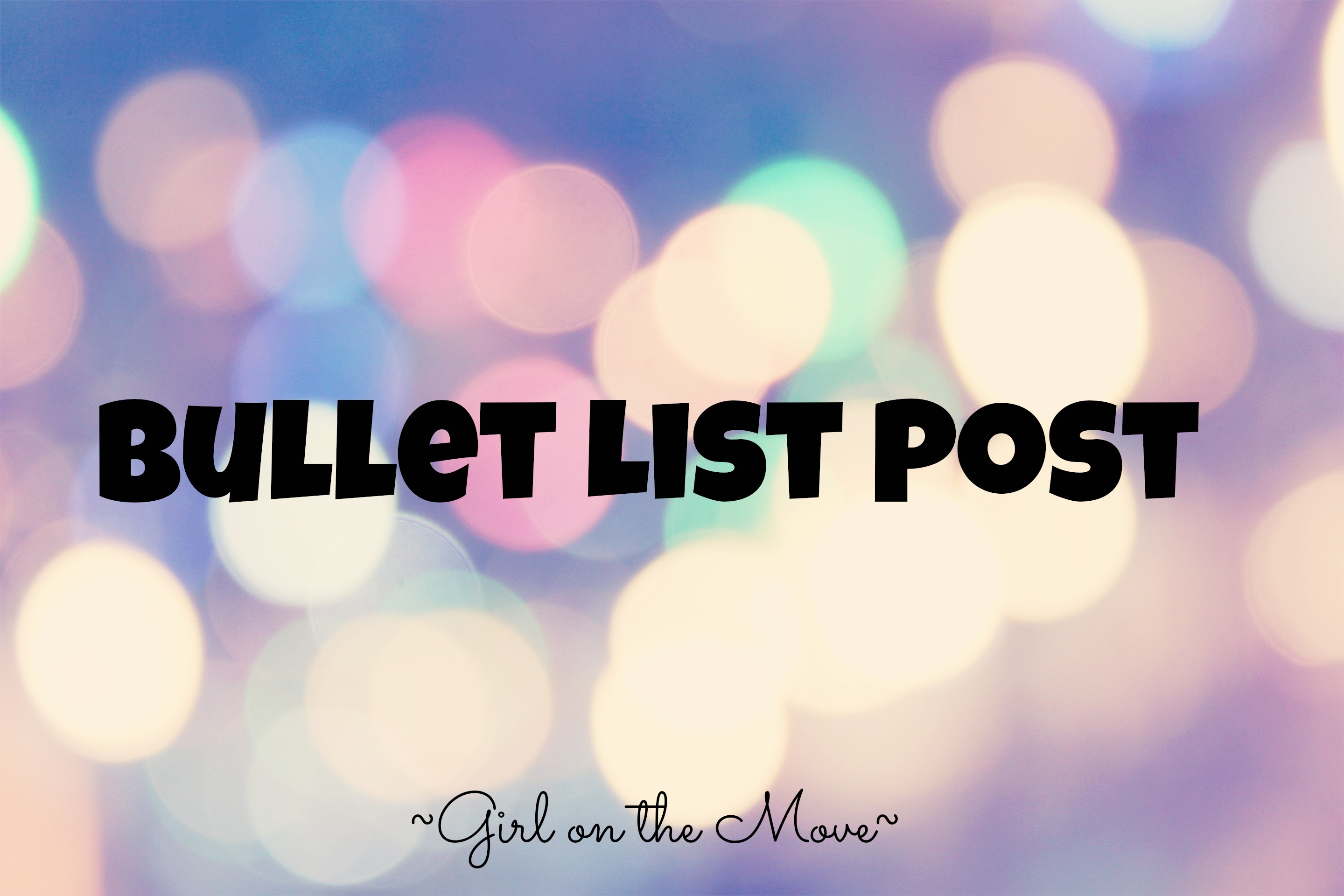 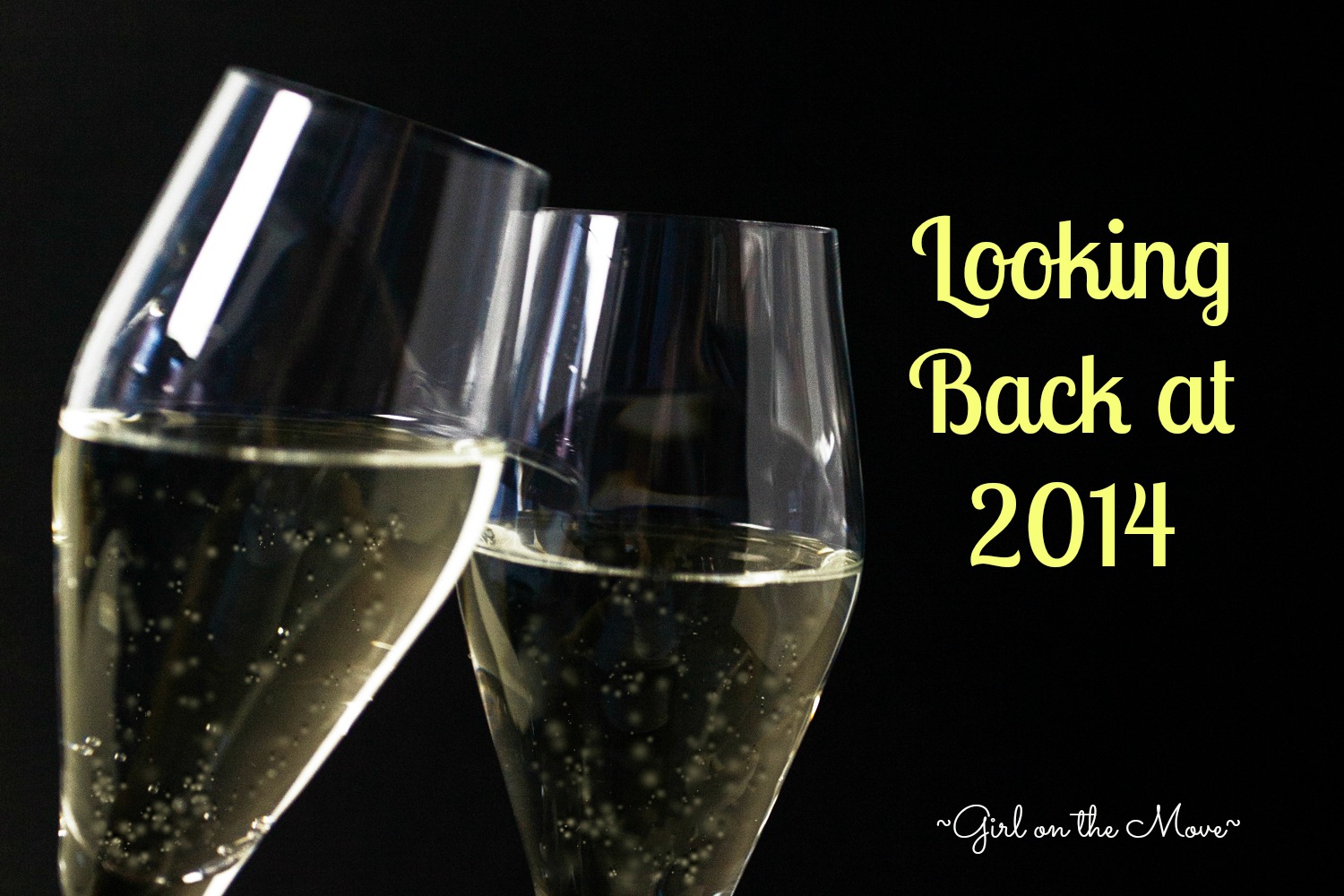